What is the real difference between junior and senior designers? 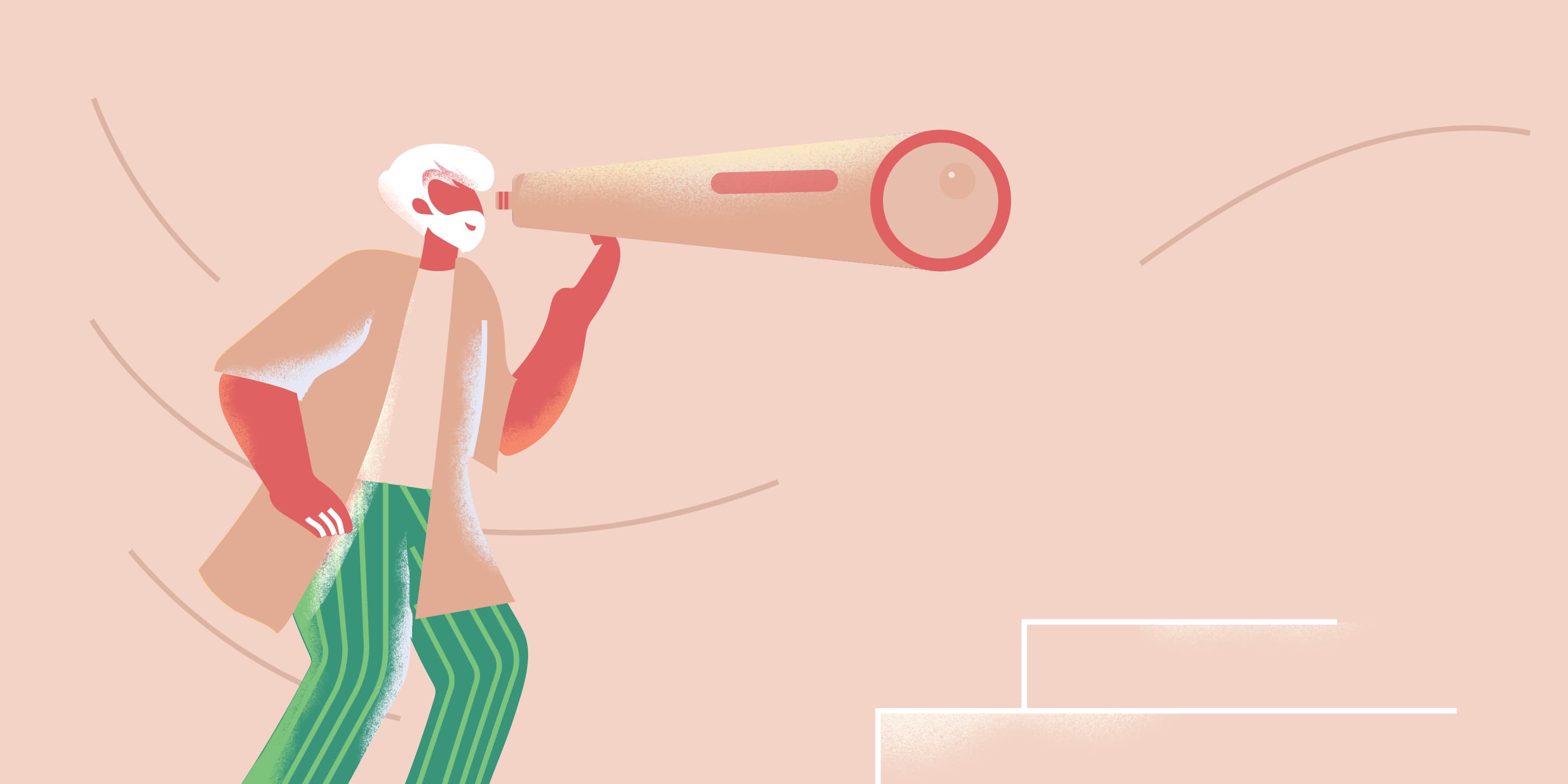 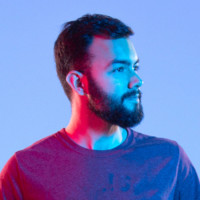 It is said that after a certain time every junior designer automatically becomes a senior. But is it really just about time?

Becoming a senior UX/UI designer depends on much more factors than just time. Let's look at some basic factors I noticed during my close work with other designers.

Communication is a major factor in interpersonal relationships, as well as in business and graphic design.

The senior attitude is usually proactive, senior designers don’t wait for directions from their clients. They work with all the information at their disposal and use their skills and knowledge to solve problems.

Even if they need help, which is quite normal, they ask just when their own opinion on the problem has already been formed or they have a solution for it which they want to verify with the client.

Junior designers on the other hand ask for help already in the early stages, and if the tasks are not clearly formed by the client the project will not move forward.

Another inseparable part of communication is feedback. It's a great approach for designers to ask for feedback from the community or from the client himself.

However, it is very important what kind of questions do designers ask.

A junior designer usually asks subjective questions such as “Do you like my design?”. The answer to this question, though, has no real meaning for him/her, it is good just for the ego (considering he/she will get a positive answer).

On the other hand, a senior designer is asking direct but open-ended questions where the answers help to streamline the process or directly solve the problem.

Communication is a decisive factor in the whole process of designing, but not the only one. After some time working, designers possess a deep portfolio that reflects their workflow.

The workflow of a designer depends a lot on the order in his/her files.

A senior designer has a clearly defined folder structure that enables faster and more efficient work on the long-run. This applies both for shared folders and for client folders.

Tools like Sketch provide designers with the ability to create symbols that are a must have in a long-term project. Usually, there is no time to name layers and groups, but when collaborating with other designers and developers one can not forget about it, otherwise the other designers will lose a lot of their time. 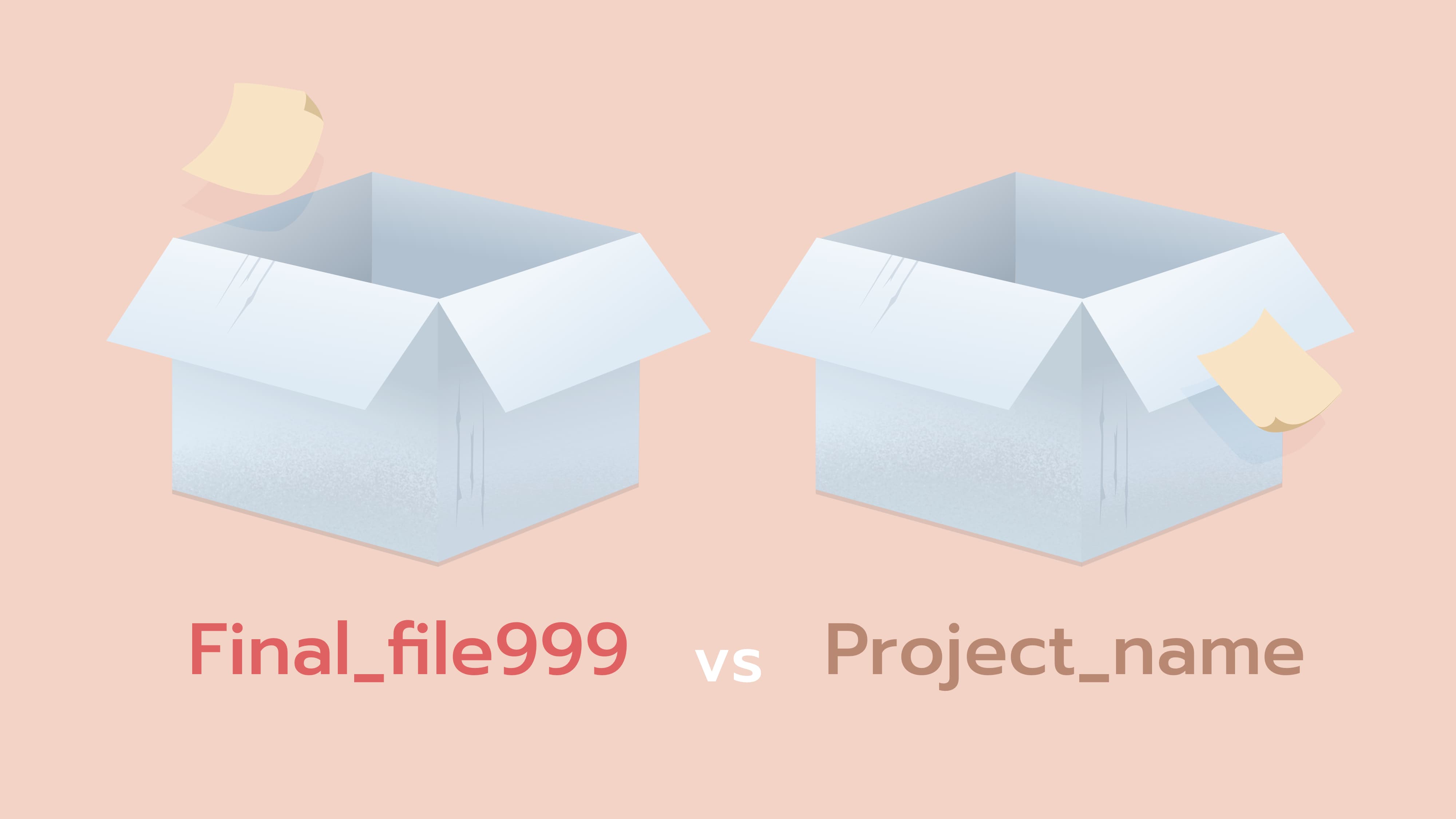 Another factor that affects the quality of a designer’s workflow is the overall view on the product.

With a deeper understanding of the product / service, a senior designer can propose a far better solution. This can result in a much better user experience and solve problems as a whole (eg. it can increase the downloads of an app).

Junior designers on the other hand are usually able to solve just specified tasks, because they need to gain more overall knowledge and experience. They can create great UI but the UX is lagging behind.

The UX of a product can be improved and iterated based on user testing, where already as few as 8 users are able to detect 80% of the errors. Testing before deploying a final design undoubtedly increases the value of the design as well as the designer.

Last but not least I want to mention the designers’ system of work. Junior designers I have worked with did not have a defined system of work. The unified spacing for them was taboo, they used lorem ipsum wherever it was possible, which reflects that the designs are not pixel-perfect and not really elaborate.

It is great if a designer tries new graphic styles and is open-minded with new technologies as well. But when I look at the work of top senior designers, each of them has their own style, as if it was their handwriting in them. It is because they have precisely defined their own qualities, and they are further improving them.

Do you need senior designers for a project?
Do not hesitate to contact us.

“The title is not what lives on your LinkedIn or your email signature it’s what you bring to work everyday.” 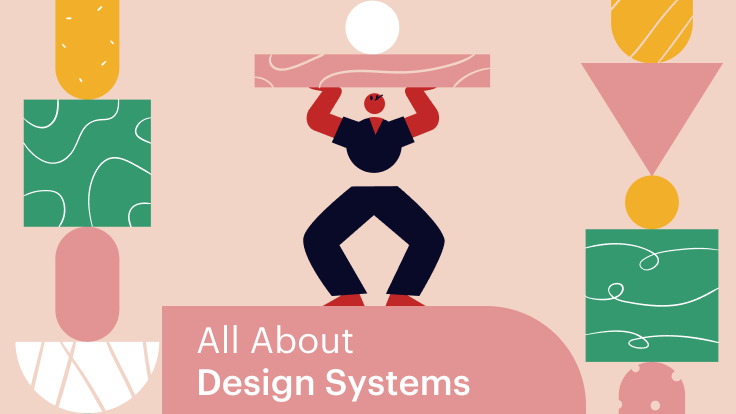 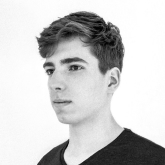 All About Design Systems, Building, Maintaining and Measuring Success 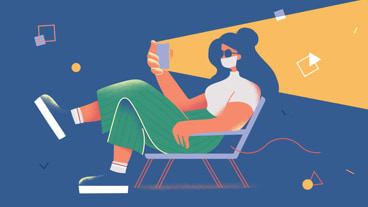 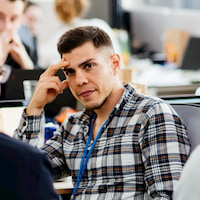 How will your business change due to the Coronavirus